▶ What is the Idle Screen Image?

But what is important here!!
In swing2app, idle image is provided in square size (2282 * 2282).
Mobile phones are usually long vertical rectangles. If you put a square image, does the image appear broken or distorted? You may ask.
The reason for offering square size is that there are so many kinds of mobile phones with square size.
So the official screen size provided by the application is (2282 * 2282) px.
However, there are guidelines when creating an idle screen.
After checking the production instructions, you need to create it according to the guide so that the image can be applied very cleanly without being cut off or distorted.

Check the manual to find out how to create the idle screen image.

Please refer to the guidelines for the image to enter the idle screen.
Usually the app idle screen will work in a square ratio. 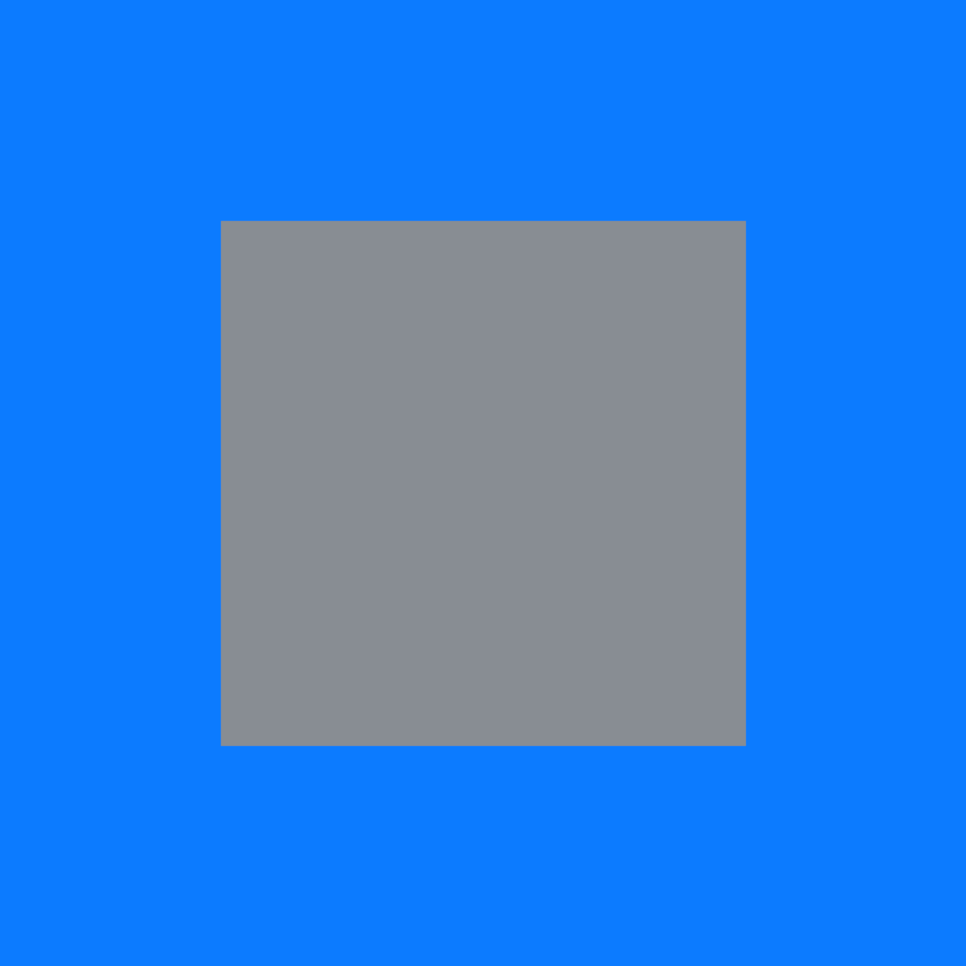 Place the background image in the part that appears in blue, and the grey area in the middle is the part that will contain the important image and logo.
In other words, the entire image should be designated as the background image, and the important image should be placed in the center of the screen.
That way, depending on the phone model, it may look normal without being cut or crushed. 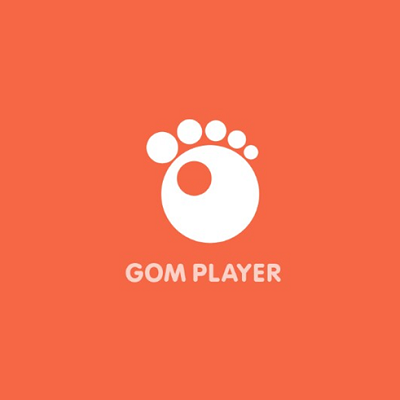 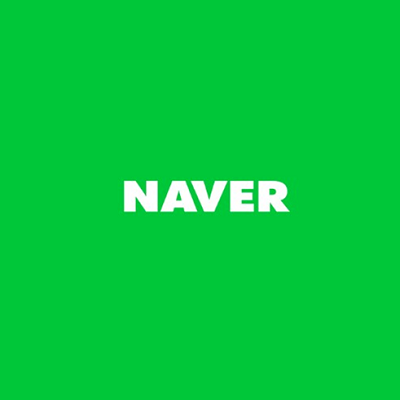 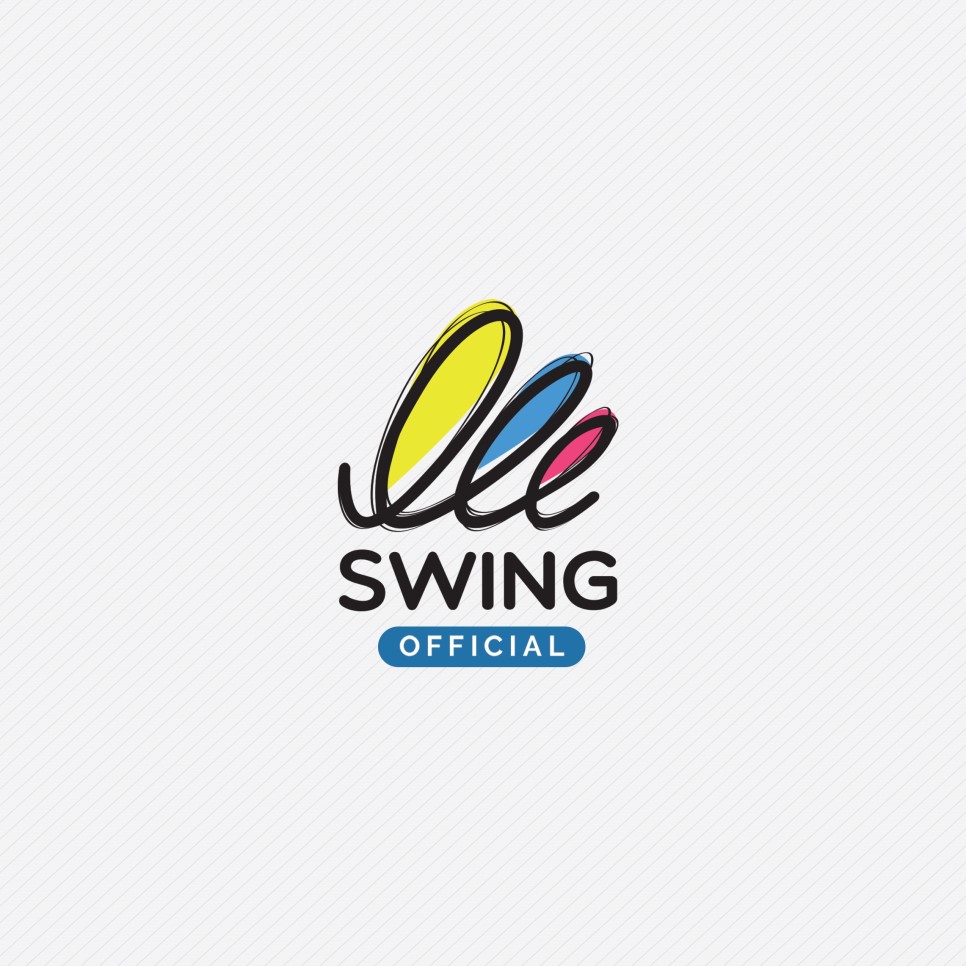 Existing apps also provide an important image in the center when you look at the idle screen and make the entire image a background image.

Check out the instruction below.

First, open Photoshop and work on it so that you can make an idle screen image!!

= A color has been added to the area to make it easier to understand.
( Let’s create it by adding color and once the image is finished, you can subtract the color.)
* The grey part is the part of the background that covers the entire area of the image.
* And the image shown on the phone is the blue area.
Create an image by putting the image or logo of the company you want to make into the blue area.

* Only work inside the blue area.

The grey color is cut off on the phone, so make sure not to cross the blue area.

STEP.2   Insert an image into the blue area

Place the logo or image in the blue area you created.
You can create your own image, but the best thing is to put your company’s logo.
If you want to create a separate promotional image, just place it inside the area.

We place Swing2App image which is the company’s logo.
As you can see in the image, you can place it neatly into this area.

When you’re done working on the image, delete the background and area colors you’ve put in earlier.
* If you remove the background color altogether, it will be transparent. It can be white or any other color you want!

If you look at the atmospheric screen guidelines and create an image, it will never be cut off or distorted on your phone. Let’s Go!!

An idle screen image is one that appears after running the app.

If you don’t have Photoshop, it’s hard to create an idle image! But you can also create it using paint!

When you create an idle screen image, you do not create a center image area, as in the method above.
If you fill an image with a full background size, it will be cut off or vertically distorted when running the mobile phone app!
Never create an image that fills your screen!!

And the 2nd one is also not the right way.
It is the case where you fill the entire screen with text (text). Even in this case, the text is cut off or the image seems to be long.
We usually recommend that you do not put a lot of text on the idle screen image. We recommend putting a simple image.

If you register this image as the idle screen image, it looks really ugly, right?

The image text is cut off and distorted and the resolution is terrible.

So, the idle screen image must follow this guidelines.


This is the guide for the idle screen image applied to the app and how to create it.

** Things to remember!!
Instead of filling the entire atmosphere with the image, leave the background image on the outside (the part that can be cut off), and apply the image only to the center square area!!